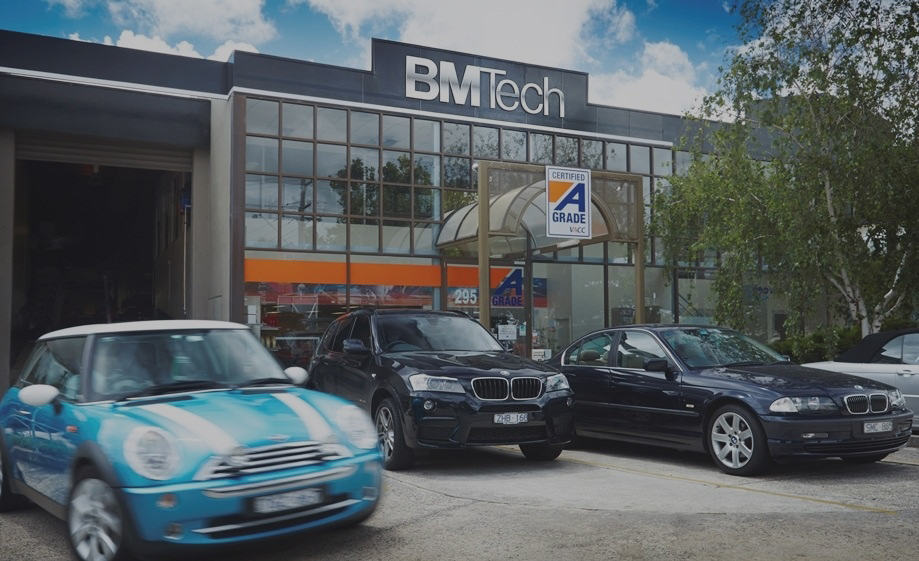 The owner, Joe Brogno began his apprenticeship and career on BMWs when he was 16 years of age, working at a local BMW dealership. After many years of service with that company, Joe achieved the status of Senior Registered Technician. Being in that position for two years, Joe dealt with many customers in the service reception area. He discovered many flaws in the company’s attitude to service and customer care. Frustrated with the lack of customer service and quality which the dealership offered, Joe left the company with the idea to start his own business to prove that offering quality service and workmanship at a fair price is all that people want.

BM Tech began in 1987 from his father’s back yard garage working on BMWs. Two years later, the business was becoming a little too busy, so on the 27th of November 1989, he took the step to rent a workshop in the Melbourne suburb of Box Hill. Being in Box Hill for fourteen years, the business grew very large and by that stage was employing around twelve people.

In 2003, BM Tech moved to its current location on Canterbury Road, Canterbury. This was a big and bold move which was necessary to cater for the large number of customers. The Canterbury Branch was designed to mimic a modern dealership. It was state-of-the-art and designed for efficiency. The large workshop was a good size to accommodate future growth. Today, BM Tech Canterbury employs 20 people and has over 5000 regular customers.

In August 2004, BM Tech began working on the new Mini Cooper brand from BMW. The new business name for this part of the business was Mintech. This was a huge leap for the company because it was a departure from working solely on one vehicle, however because Mini was owned by BMW, we felt it was only natural to expand to the new marque.

In 2009, BM Tech and Mintech expanded the business and opened another branch in the North-Western suburbs of Melbourne. BM Tech Essendon and Mintech Essendon began trading on 13th October 2009. This region of Melbourne surprisingly lacked BMW and Mini only specialists to service the vast number of these brands in the area. The Essendon Branch was a real hit with the locals, and it continues to grow rapidly.

We have two locations in Melbourne’s suburbs; the Canterbury Branch is located 100m from Canterbury Railway Station and the famous Maling Road shops.

Insights From Our Experience

What to look out for when buying a second-hand BMW, Mini, Audi or VW

Buying a second-hand car is a risk, there’s no question about that – even if it’s a prestige car. We’ve put together this handy guide to help you minimise that risk! We want your new pre-owned car to give you sheer driving pleasure, not a long… 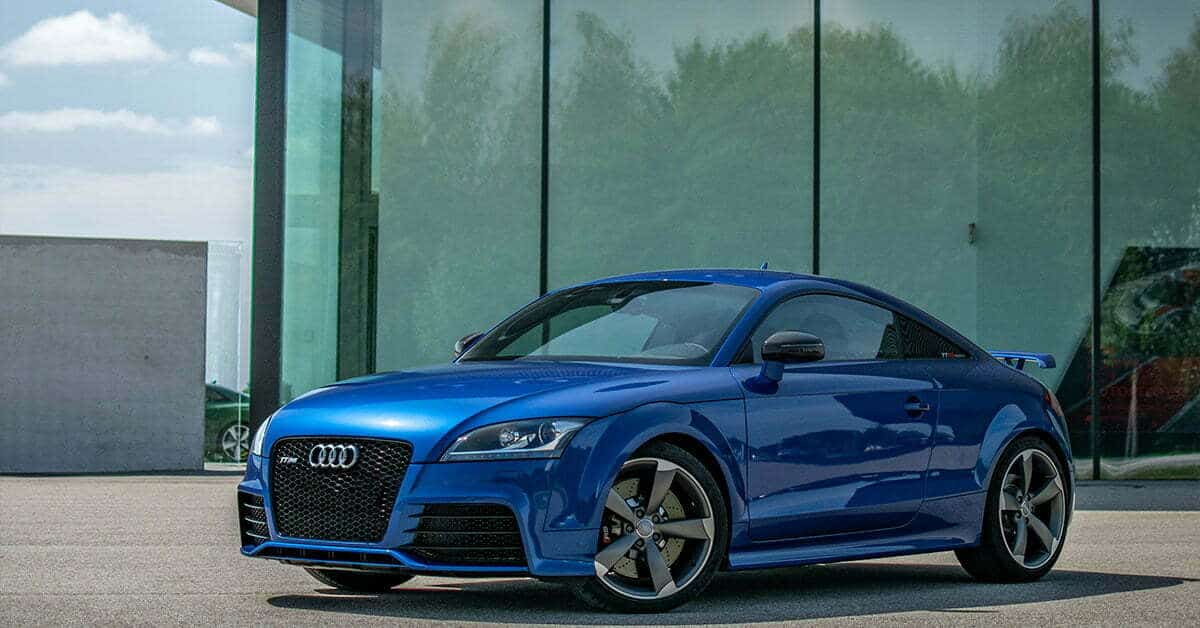 Audis produce some of the most coveted vehicles on the market. As a premium German manufacturer, their cars are known for high-quality construction, beautiful designs and luxurious cabins. While we’re prepared to pay for this level of craftsmanship in… 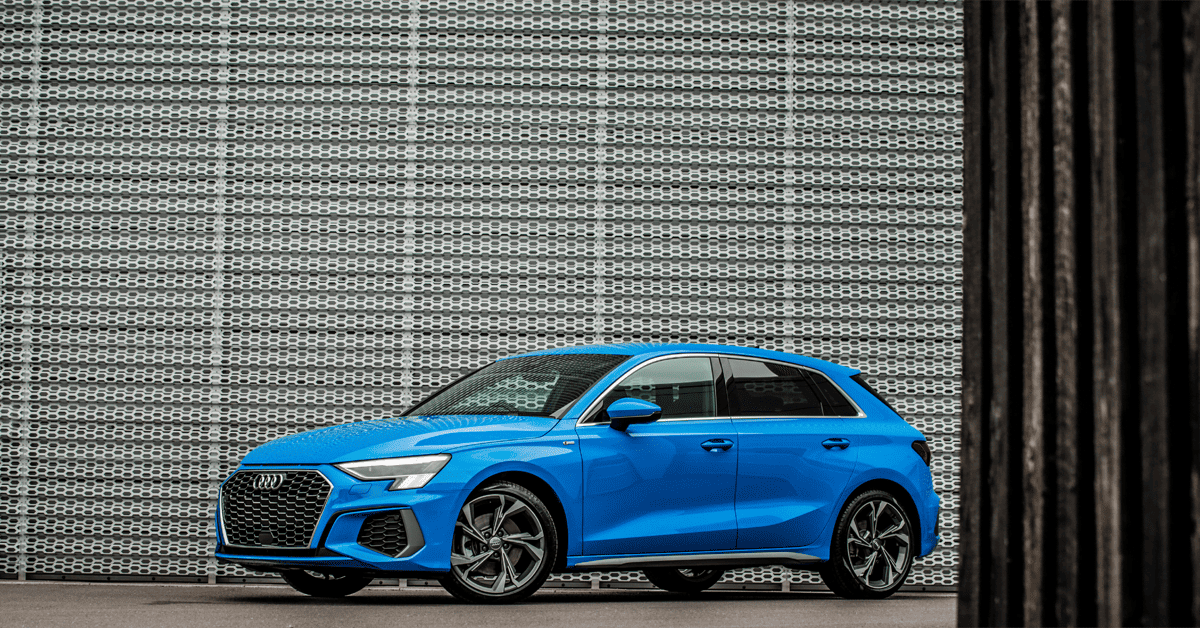 Are Audis Expensive to Maintain?

Audi is a popular brand, and for good reason. It doesn’t matter what type of car we have in mind when shopping around, there are several key features we all look for: quality of build, safety, aesthetic appeal, comfort. Audis are known to tick all of…