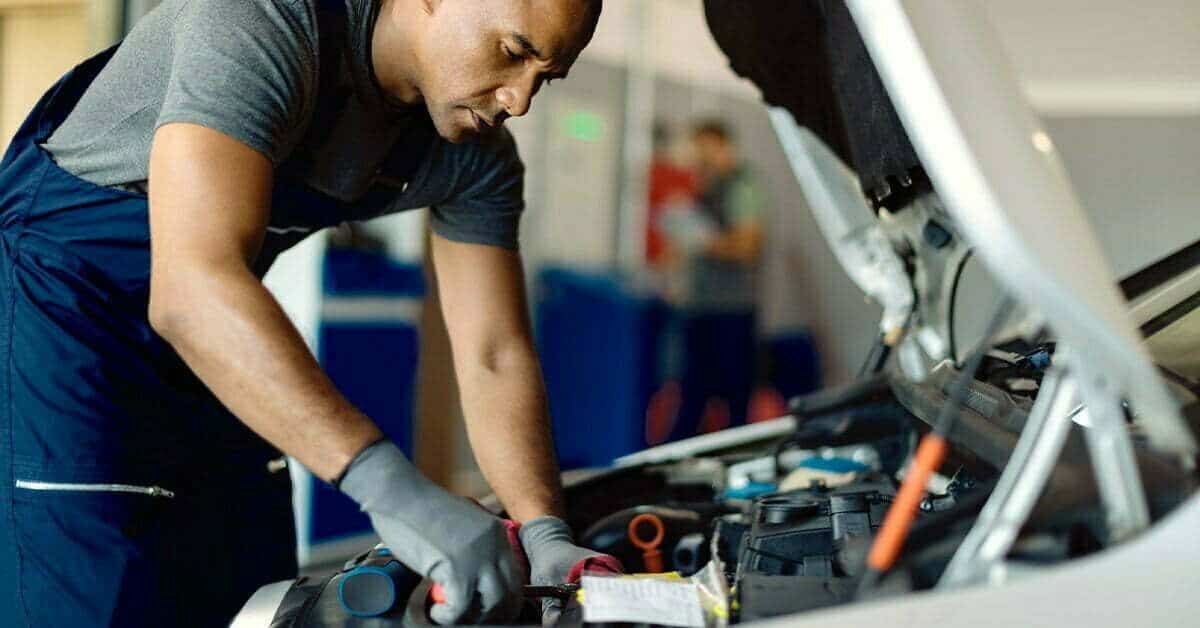 5 Signs of a Bad Valve Seal

A smooth running engine is all about timing. The modern combustion engine is made up of around 10,000 separate parts, all of which need to be in sync with each other –moving, opening or closing at just the right moment. Valves are an important part of this process, and without a functioning seal, they can’t do their job. A relatively simple part to replace, if a broken seal is left unattended for too long, vast amounts of damage can be done to the engine, potentially leading to eye-watering bills. So, the question is, how long do valve seals last, and what warning signs indicate they’re no longer doing their job.

What is the purpose of valve seals?

An engine contains a lot of moving parts that require a lot of lubrication. Even so, it’s important that the oil that provides this lubrication doesn’t enter certain areas of the engine. Valve stem seals keep the oil within the crankcase and stops it from entering the combustion chamber and prevents the oil within the cylinder head becoming contaminated.

How long does a valve stem seal last?

Valve seals are designed to last a long time under the right conditions, around 200,000 kilometres. Of course, you probably picked up on ‘the right conditions’ part of that sentence. Certain factors can have a significant impact on how long valve steam seals last, such as infrequent oil and filter changes, as we well as poor installation.

If a valve stem seal begins to fail, it’s important that it’s replaced as quickly as possible before profound damage is done to other parts of the engine. So, what are the signs of a bad valve seal?

Starting a cold engine is often a good way of determining the health of the valve seals. If your car has been sitting overnight or for a longer period of time, a film of oil, left over from the last time you drove, will be coating the head of the valve cover. When you start the engine, this oil will be sucked down through the failing seal into the combustion chamber, and bluish smoke will be expelled from the exhaust pipe. If you notice this, get your car checked by a trusted mechanic.

A similar phenomenon happens when idling. If you find yourself stopped for a period of time with the engine running, high vacuum levels can cause oil to build up around the valve seal. If it’s faulty, some of this oil will get sucked into the combustion chamber and bluish smoke, caused by burning oil, will be emitted from the exhaust pipe.

If your car’s exhaust continues to emit a lot of smoke throughout the journey and not just at the beginning or when idling, it’s an indication that the valve seals may be deteriorating. If the smoke comes in waves, it’s a sure fire sign that you need to get it checked.

As you can probably tell, if a valve seal is leaking oil, oil consumption must increase. One way to keep an eye on this is by using a dip stick and keeping a record of oil levels. If you find it dropping quicker than normal, the valve seals should be checked.

Engine braking is when you slow the car without the traditional means of the brakes. If you coast for a period of time, especially downhill, excess oil will collect at the top of the valve cover. When you press the accelerator, this oil can be sucked through a faulty seal, once again producing excess smoke.

Why are valve stem seals expensive to fix?

Unfortunately replacing valve stem seals involves removal and dismantling of the cylinder head, which takes many hours and so labour costs are usually quite high, however recent developments by tool and equipment manufacturers have made it possible to replace these seals without the need to remove the cylinder head, slashing the time (and money) to replace them.

Have your valve seals checked by the experts

Faulty valve stem seals can be a minor issue – until it isn’t. They are an important layer of protection for vulnerable (and expensive) parts of the engine, so it’s important they are always functioning properly. If you pick up on any of the warning signs mentioned above, book in with our friendly team immediately before further damage can be done. To prevent issues associated with faulty valve seals, always make sure your engine’s oil levels are good and the filters are changed before they become clogged.

Previous Post: How do I Know if I Need Shock Absorber Replacement?
Next Post: 6 Reasons Why Your Check Engine Light Is On