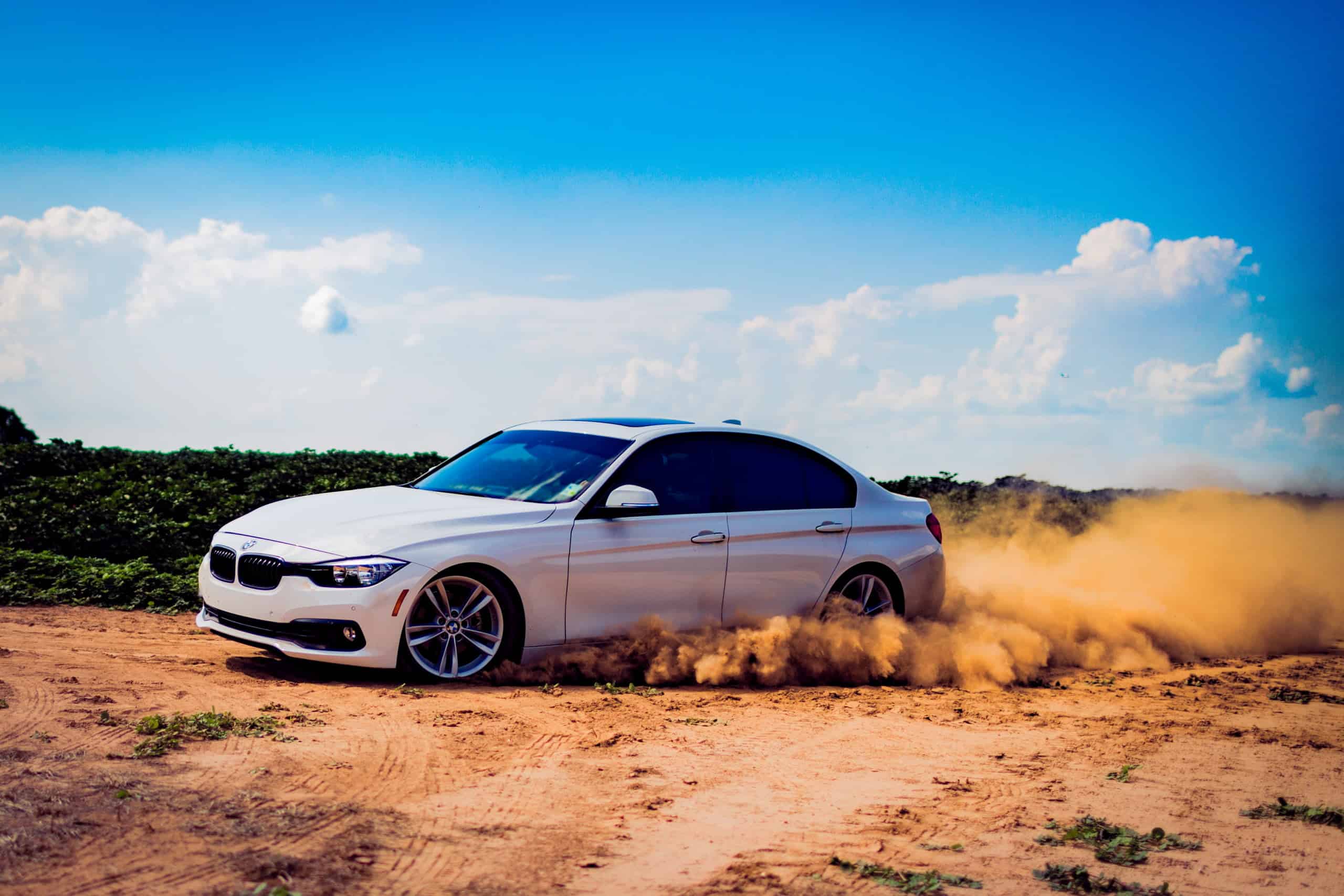 The Wonders of ABS Brakes

It’s one of those advances in technology that affects our everyday life that we hardly ever think about. Before the introduction of ABS (anti-lock braking system), braking wasn’t anywhere near as simple and effective as it is today.

Prior to the ‘70s, if you had to stop suddenly, it wasn’t simply a matter of slamming on the brakes as hard as you could; you had to practice threshold braking, which involved compressing the brake pedal enough to slow you down but not so much that the wheels locked and sent the car into a dangerous, and possibly fatal, skid. Imagine the presence of mind needed.

Or, if you found yourself on icy roads or slippery surfaces, you might have had to employ another lost technique called cadence braking, which involved mimicking modern-day ABS systems by manually pumping the brakes.

Why is skidding so dangerous?

It may seem like a silly question, but it’s worth considering. If your wheels lock, the brakes no longer have any ability to slow you down, and you also have a very limited ability to steer the car; not only can you not slow down effectively, but you can’t avoid what’s in front of you. Therefore, an ABS not only helps you brake and come to a stop a lot quicker, it also allows you to steer and avoid collisions.

At a basic level, your ABS has the ability to sense individual wheel speed, and therefore determine when a wheel has stopped spinning. When a wheel stops spinning it means the brakes are no longer having any effect.

To combat this, the ABS releases the brake pressure on that wheel and then rapidly reapplies it, over and over again in quick fire succession. If you’ve ever noticed the brake pedal shuddering under your foot when you slam it on hard, don’t be alarmed – this is the ABS functioning as it’s meant to.

To explain how the ABS manages to do this, we have to get a bit technical. Your car is equipped with something called a tone ring which turns in time with the wheels. It has a magnetic speed sensor which allows it to detect wheel speed. The information is passed on to the ABS through an electronic control unit. The ABS can then adjust your wheel speed through a distribution block and pump which controls individual brake calipers.

What can go wrong with an ABS?

It’s rare for an ABS to malfunction on most models. If something does go wrong, however, it will most likely be a sensor contaminated with debris or metal shavings. Also, wiring can become damaged and brake fluid can become contaminated.

Because the ABS is a part of the entire braking system of your car, if something does go wrong with it, it can affect not only the anti-locking ability but the brakes in general.

If you feel your car is taking longer to brake, or you have to compress the pedal further before you notice any effect, call us right away and book your car in for a check. You do not want to be driving around with compromised brakes.

Believe it or not, ABS has been around since the early 1900s. World War II aircraft were equipped with an anti-skid braking system, and while some automobiles had a form of ABS as far back as the 1920s, the first production-line vehicle to have one that most resembles the modern-day version was the 1978 Mercedes Benz W116. The 1990s saw ABS become common across all cars.

Today, it’s mandated that all new cars sold in Australia are fitted with ABS. Indeed, it’s one of those modern advances that a lot of us can’t believe we once did without.

Previous Post: Preparing your car for a road trip
Next Post: Battery going flat? We’ll come to you for FREE!